Travelling as career for people who love it

Travelling as career for people who love it Yes, pilots are on the list, but some of the other jobs might surprise you. Many of us only get to travel when we take time off work to go on holiday. This can be tough for people with constant wanderlust who just can’t wait to jet off somewhere.

For a few lucky people, travelling is just part of the job. Some of these roles, like airline pilots, may be obvious, but other jobs that involve frequent jet-setting might surprise you.

Indeed, the number one job site in the UK, looked at their listings to put together a list of the 15 highest-paying jobs for people with itchy feet.

The company looked at the salary of each job as well as the amount of time per year spent travelling in the role, based on figures specified in job adverts and on reviews people had written about various roles.

Here are the 15 highest-paying jobs for travel-seekers, ranked in ascending order by salary. Stagehands set up props and scenery during plays and move things around when scenes change, a role that involves travelling to different theatres around the world throughout their entire contract. How much travelling you do as a ski instructor depends on how much of the year you work as one, and where you go. It’s generally a seasonal job, but there are some glaciers where you can ski all year round, such as The Hintertux in Austria.

Average time spent travelling per year: Based on the season. Flight attendants, understandably, travel up to 100% of the time. Some airlines have more opportunity for employees to travel long distances than others. Travel agents wander the globe to find the best locations, hotels, rental cars, and tours for their clients. People who work in recruitment travel to meet clients and make connections in companies all over the world. Sales reps in the pharmaceutical industry spend up to half their time travelling to various hospitals, nursing homes, and doctors’ offices. As the name suggests, people who take photographs of their travels are travelling more or less 100% of the time. It makes sense that the more you travel, the better you are at this kind of role. The same goes for travel writers who spend all of their time going around the world sampling the food, culture, and lifestyle of different countries. Auditors prepare and examine financial records, and may need to travel to ensure all their clients are paying their taxes on time.

Average time spent travelling per year: Up to 15%. People who plan events have to spend at least half of their time travelling around finding the right venues in various countries across the world. They also have to make catering and entertainment contacts.

Average time spent travelling per year: Up to 50%. Like flight attendants, pilots are always travelling — because their job is to take people from country to country. A travel nurse is hired to locations for a limited amount of time, usually 13 weeks. They move around the country wherever they are needed. Freelance designers travel around the world to wherever their clients are — and can be paid a lot of money for their talents. Perhaps a surprising winner, management consultants have the highest-paying job that allows them to travel. They visit organisations and companies around the world wherever they are needed to help solve issues, maximise growth, and improve overall business performance.

Competition is stiff and salaries aren’t always something to write home about, but here’s our pick of the best jobs to turn that daydream into reality.

It is often the dilemma of clients who want to travel for a living—they know what they want, but they’re sure they’d never find a job that would pay them to explore the world, or that if they could find a gig like that, they’d never make enough money.

Even if travel isn’t your thing, try to listen more intently to yourself about what it is that you really want to do in this life, and do it. The only one holding you back is you!

Do you work hard just to squeeze in a week of vacation once or twice each year? That’s better than nothing, although some might argue these rushed trips make you more of a tourist versus a traveler. And either way, if you truly love to travel, a week or two each year might not be enough, right?

To help you decide which world travel job could be a fit for you, I’ve divided them into two categories – jobs that require a location commitment and jobs that can be done from almost anywhere. 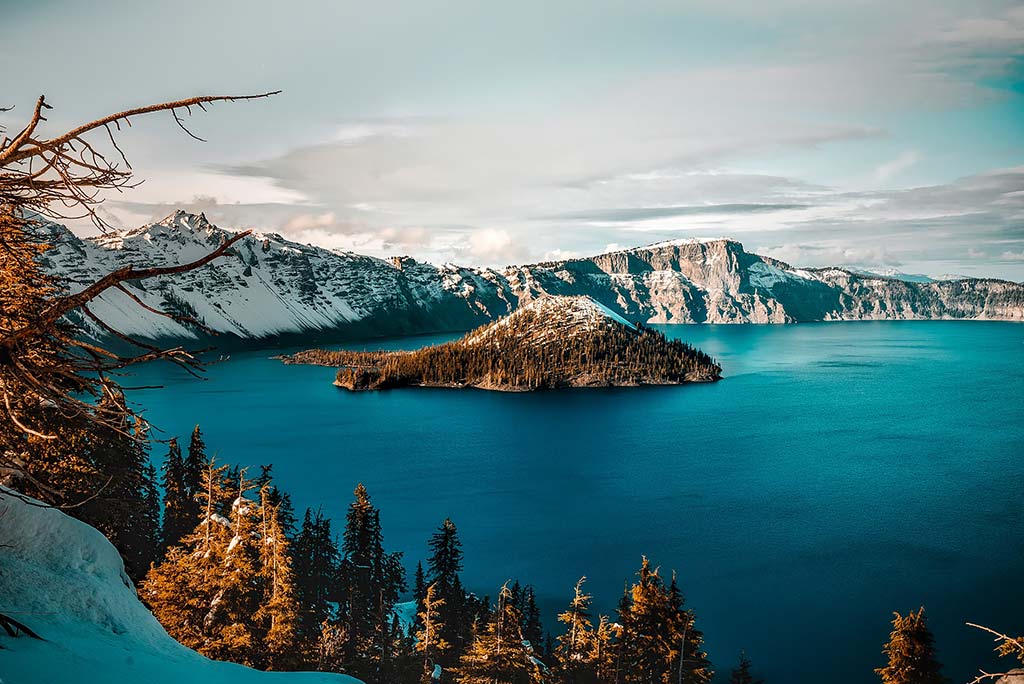 Innovations Is changing The Way We Do Things Using Emerging Technologies

Have scientists discovered elixir of life?